Where to go when you visit Lebanon - Site 6: Batroun

Today I will tell you about Batroun, one of my favorite towns in Lebanon (I do feel like I say that about many places, what can I tell you, I love a lot of Lebanon).

This is how you get to Batroun, it's almost 14 km after Jbeil on your way to the North, and just a little bit before Tripoli.


Batroun is definitely a must visit. It was once just an old village, tight streets, archeological sites, old houses and churches, but now it's much more, it has been booming lately with a big number of restaurants, pubs, night-clubs and an infamous beating night-life.

And if you have a sweet tooth, you're in for a treat with the best Lemonade you can ever have.


But that's not the only thing Batroun is know for, it also has an incredibly beautiful sea-coast. It might be a long ride (relatively to Lebanon) from Beirut to Batroun (approximately 40 minutes with average traffic) but it's definitely worth it. It's more quiet, it has a nicer and cleaner beach, and a very friendly ambiance... Quick note, it's cheaper than other places! 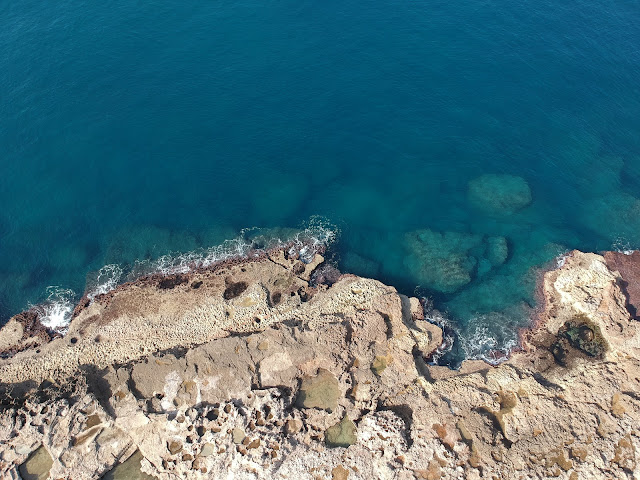 What makes Batroun even more special, is their Phoenecian wall. Yes you heard that right.

The ancient Phoenician sea wall was originally a natural structure composed of petrified sand dunes. It was reinforced gradually by the Phoenicians with rocks, and the wall as it stands today took its present shape in the first century BC. The Phoenicians used this wall as protection against sea storms and invaders, while during Roman times it again functioned as a quarry. [Source]


All in all, Batroun is a small village, it's a perfect stopover on the way to North Lebanon and the mountains, whether it's for breakfast, lunch or sunset time. Walk around its old alleys, visit its natural Phoenecian wall, the port and have some of its great Lemonade.