Make a change in climate change before its too late

I had the pleasure and the great opportunity to attend the Climate Change Media Workshop that was organized by IndyAct, an NGO based in Lebanon and who is playing a big part in this whole story. It took place on 5 and 6 August 2009, where we also met Bill McKibben, from 350 campaign which I will tell you all about in a future post.

Edited: I added the below movie so everyone can understand what 350ppm (parts per million) means. Because the world needs to know. 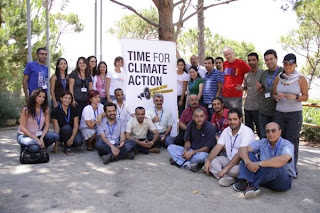 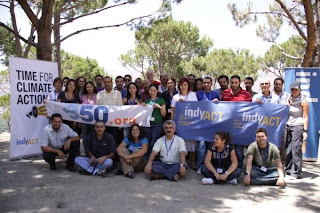 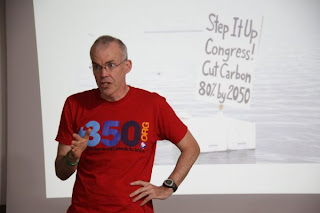 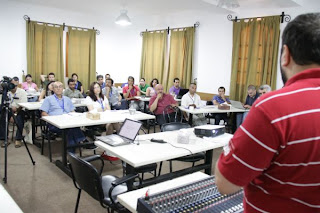 As the next person, I had heard about climate change, but I thought its consequences were something to happen in the next century or the one after, but sadly it's much less, we're talking 40 years only. I can't tell you what I learned in this workshop in 1 post, however I will pass these information along the next weeks to you so you can share as well... Actually, please share, it's your life and my life at stake here.

Climate change is a direct threat to our lives and the lives of our children. It would be completely unfair to ruin this world for them while we have the chance for once to make history and actually do something good.

In December 2009, we will all be hoping for the leading countries to sign on an agreement and not just any agreement that will abide them to decrease gas emissions. More on Copenhagen December 2009 in another post.

Small Islands to disappear from the face of the Earth